It uses launchd to call itself at sunrise and sunset (or as soon thereafter as your machine boots/wakes), and tells Alfred to change its theme.

You must set your location in one of the scripts before usage.

You can usually find the latitude, longitude and elevation of your town on its Wikipedia page. 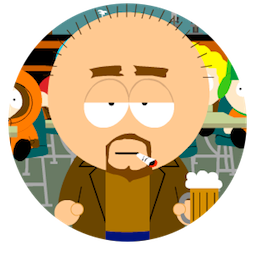